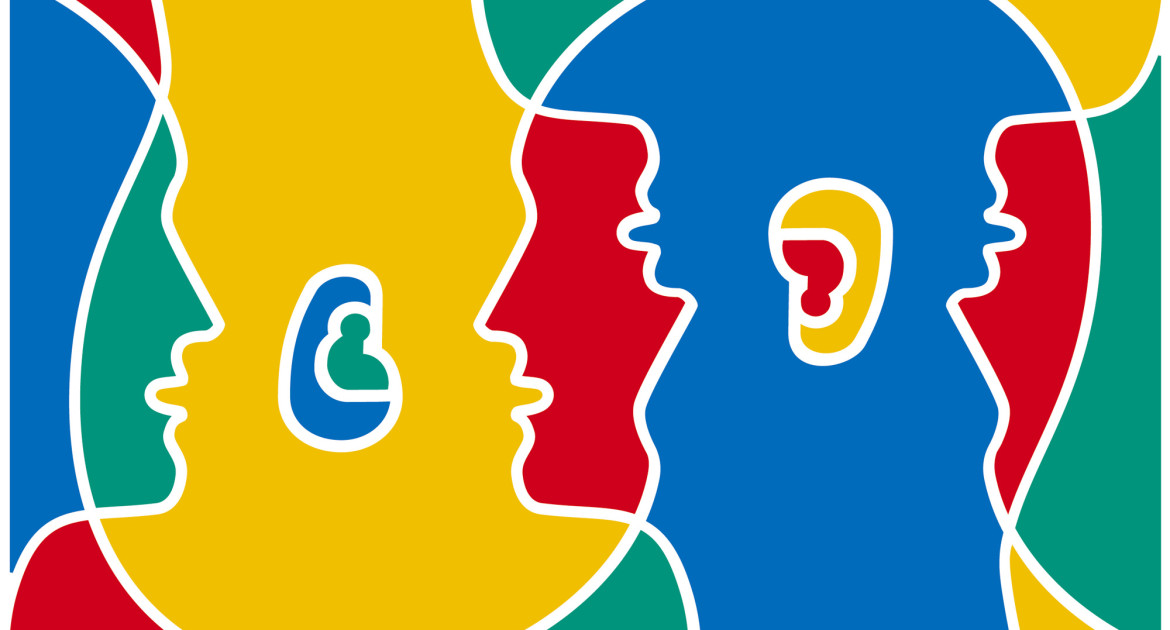 Most four- and five-year-olds who take an English proficiency exam before kindergarten are bound to fail the test, according to a new study. Taking the California English Language Development Test “almost guarantees” a student will be classified as an English learner, the University of California, Berekely’s Center for Latino Policy Research, study reports. Just 12 […]

Do My SSAT or ISEE Scores Really Matter? 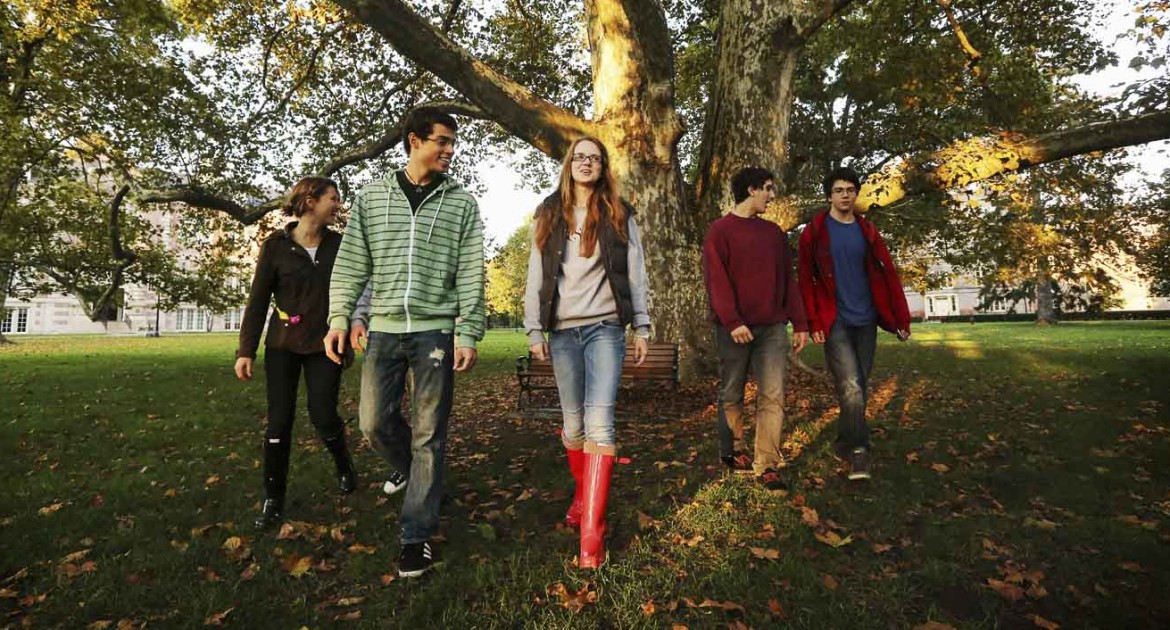 LOS ANGELES — Encouraging test results for students in the Los Angeles Unified School District: A larger number of 10th-graders passed the mathematics and English sections of the exit exam this year. The racial gap in the test results is also narrowing. Students are making strides despite the obstacles brought on by budget cuts. “You […]

Many graduates not ready for college, test data suggests

Only about 30 percent of last year’s California high school graduates who took the ACT college entrance exam tested proficient in all subject areas. The state’s best subject was English – 72 percent of students were considered ready for college freshman classes. In science, however, only 34 percent were deemed ready for higher education. “In […]

LA Schools Step Ahead on Tests

LA Times data analysis has found that low-performing schools run by the Los Angeles Unified School District have done better in improving math and English test scores than schools run by outside reform groups. The Times analysis looked at district schools whose test scores ranked in the bottom 20% of the state in 2008. Those […]