LA Schools Step Ahead on Tests 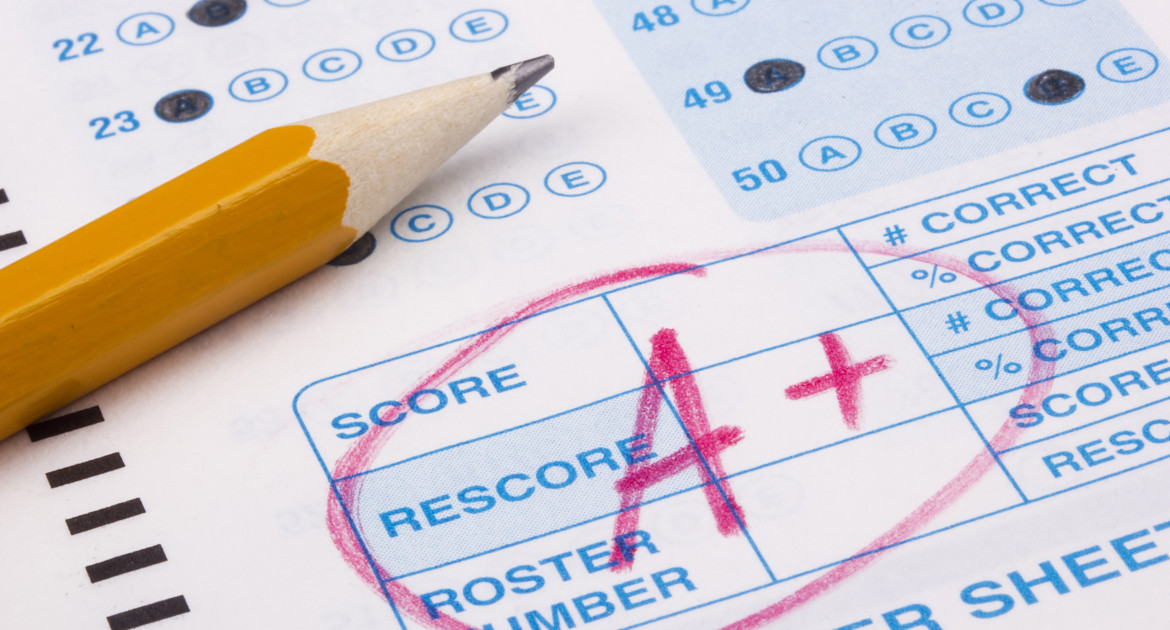 LA Times data analysis has found that low-performing schools run by the Los Angeles Unified School District have done better in improving math and English test scores than schools run by outside reform groups.
The Times analysis looked at district schools whose test scores ranked in the bottom 20% of the state in 2008. Those schools are, in many ways, the ultimate litmus test for local school improvement. They enroll neighborhood students whose families haven’t left to take advantage of a growing number of alternatives, including independently operated charter schools and the district’s popular magnet program.
The district’s showing was even more surprising given that its schools didn’t benefit from outside funding and other extra resources brought in by reform groups for their schools.
One of the most striking comparisons was with a group of schools under the control of Los Angeles Mayor Antonio Villaraigosa. The mayor’s schools — elementary, middle and high schools — all improved less than the district’s by some key measures.

> Want to improve your test scores? Check out our SAT / ACT / ISEE Prep.