Many graduates not ready for college, test data suggests 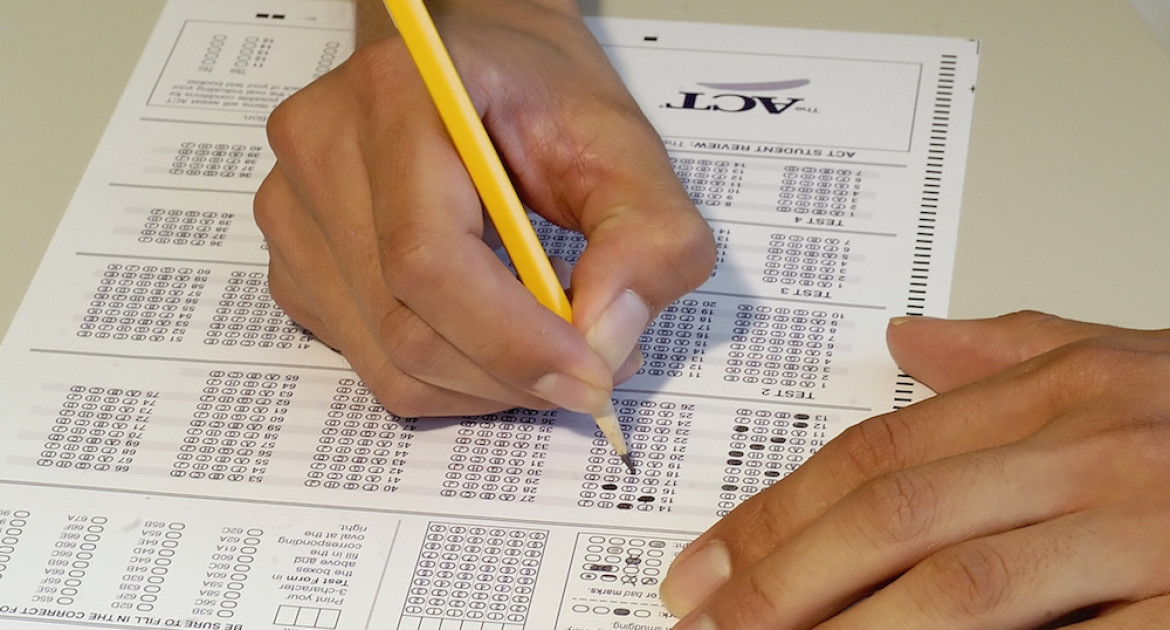 Only about 30 percent of last year’s California high school graduates who took the ACT college entrance exam tested proficient in all subject areas.

The state’s best subject was English – 72 percent of students were considered ready for college freshman classes. In science, however, only 34 percent were deemed ready for higher education.

“In California, about half of entering freshmen at Cal State University need to take remedial courses in English, and about 40 percent have to do so in math,” said Hans Johnson, policy fellow with the Public Policy Institute of California.”There’s evidence that a large share of high school students are not ready for college – at least, not as ready as you would hope.”

The ACT measures proficiency in four academic subjects: English, reading, math and science. It classifies a student as college-ready in a subject if he or she has about a 75 percent chance of earning a C or better in a corresponding class.

While California exceeded the national average and has made modest improvements over the last five years, overall test scores mask significant racial disparities:

Students who take “core curriculum” classes – four years of English and three years of math, social studies and science – are more likely to be ready for college than those who do not, according to a recent ACT report [PDF] on the data.

“Early assessment and intervention are very important in making sure students are on track for college readiness,” said Ed Colby, spokesman for ACT Inc. “It’s important that students know where their academic strengths and weaknesses are early on, that school officials and teachers are aware of what students’ goals are, how their academic skills match up.”

The University of California and California State University systems accept both the ACT and SAT as part of their admissions process. This year in California, more than twice as many students took the SAT as did the ACT. Only a quarter of students in the state took the ACT exam, compared with roughly 50 percent nationwide.