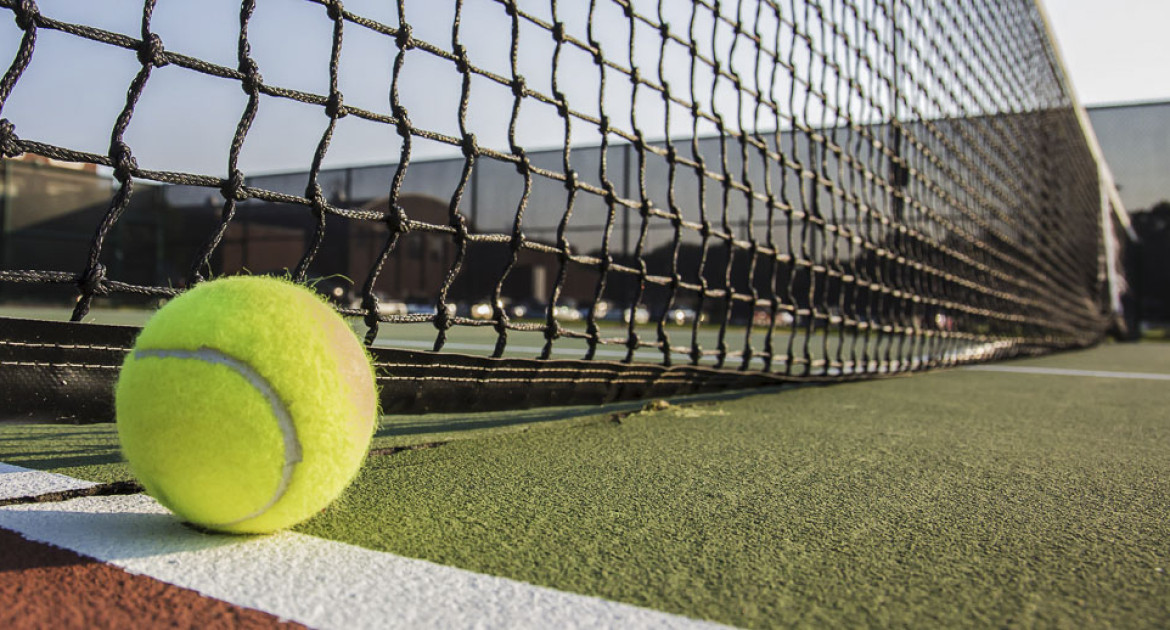 Roger Smith sat down Dennis Mkrtchian courtside after practice last December to discuss his first significant international junior tennis tournament, in which he lost to a British player with superior experience and training.

“You really need to start thinking about homeschooling,” Smith, a coach for the United States Tennis Association, told Mkrtchian, 15. “You have a lot of potential, but the problem of going to a strict school is that you’re going to fall behind.”

In February, Mkrtchian left school to spend his weekdays at the U.S.T.A. training center in Carson, Calif. While his former classmates were finishing the spring semester, he played three minor league professional tournaments and represented the United States in the Junior Davis Cup.

“It makes me feel good,” he said about donning the red, white and blue warm-up.

American junior tennis has had a major change in the last five years. Aspiring pros now commonly abandon regular school for home or online educational programs. Although alternative schooling is not new to junior athletics, tennis is perhaps the only sport whose full participation requires it because of year-round competition and travel.

Is your career path to pro tennis passing school by? Maybe our tutoring would help?