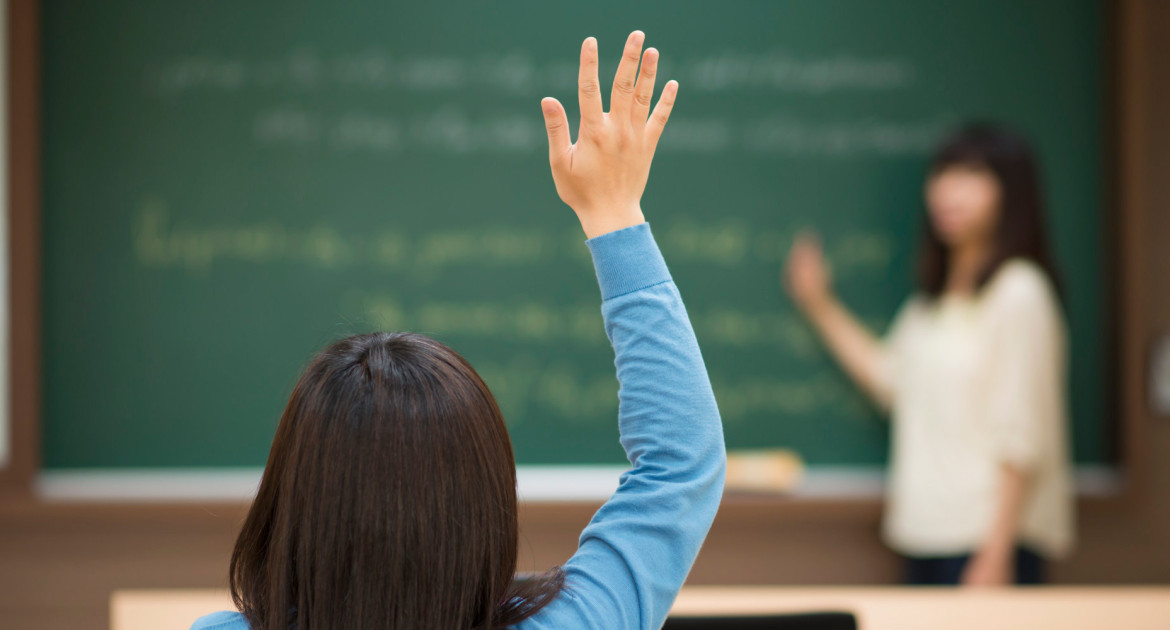 Student test scores from two Los Angeles-area schools have been thrown out based on evidence of cheating by teachers.

As a result, neither school will receive Academic Performance Index scores, which were released last week and are state measures of school performance. Both schools are among the state’s top performers.

A testing “irregularity” was noted in the state’s API database for Animo Leadership, the Daily Breeze reports. The high school is a part of Green Dot Public Schools, a group of 12 public charter schools in the area.

“We went after it pretty hard and aggressively,” Green Dot Schools CEO Mario Petruzzi told theDaily Breeze. “We did not try to sweep it under the rug. Will people every now and then try to cheat? Of course. But how you react to it sends a strong signal about how the organization feels about it.”

One student at Short Avenue said she had left answers to math questions blank because they were too difficult, but her answer booklet carried correct responses, according to the Los Angeles Times.

“Students take tests independent and alone,” LA schools Superintendent John Deasy told the LA Times. “We don’t coach them and give them answers… it’s obviously wrong behavior, but it’s more than that…. It’s not the behavior we want to model — ever.”

News of testing irregularities in these LA-area schools comes amid cheating allegations surfacing in schools in the state and across the country.

The Los Angeles Unified School District is shutting down six charter schools run by Crescendo schools after teachers were found to have prematurely opened standardized tests and prepared students with the materials.

In Atlanta, more than 40 educators accused in the nation’s largest cheating scandal have resigned or retired. Schools in Washington D.C. are under investigation for high erasure marks on exams from 41 schools, taken during former chancellor Michelle Rhee’s tenure.

Baltimore and Philadelphia are also among several districts across the country facing cheating allegations.

A similar story on SAT answers being leaked online.